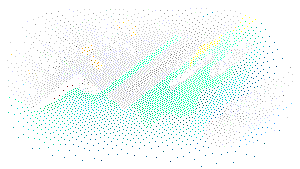 Feral Atlas’s Anthropocene Detonator landscapes are experiments in visualizing the Anthropocene. They are a series of fantastical juxtapositions between the past and present, the near and far, the large and small, but with real historical references.

Capital shows the system that homogenizes landscape into one plain grid. It presents you an atlas from an axonometric view. This forms a perfect grid that provides a unique viewpoint that human eyes cannot perceive; it shows a perspective that only exists in our imaginations.

And that is the point. Capitalists have imagined the process of commodification in a similar way. On this grid, everything exists in parallel; for instance, in our landscapes, monoculture plantations sit side by side with cattle feeding lots, industrial nurseries, skyscrapers, and suburban houses. However, we simultaneously show the breaking of the ordered logic of the grid as residential blocks and slums merge into each other, factories release exhaust fumes and dump industrial waste, and the smoke from the burning nuclear power stations drifts away in the wind, covering up the skyscrapers and stacks of shipping containers nearby… So despite the apparent order of this drawing, we invite you to notice also the collapsing of the grid and its aftermaths: the scarred landscape after the forest fire; the crumbling buildings replaced by new investments; the algae blooming as a result of industrial dumping; traffic jams and street protests breaking the order of the urban system. Through the very form of the grid and illustrations of its collapse, we show how infrastructures host and spread feral effects.

The atlas features four Detonator landscapes; each takes a different form in order to show historical conjunctures that have led to anthropogenic environmental issues. Anthropocene Detonator landscapes seek to enact a creative dialogue between art and science, bringing artistic insight and care to the work of making visible key arguments and scientific concerns. While each element of the drawings is based on photographs and historical illustrations, the overall composition reflects the editorial team’s spatial imaginations. This composition is not concerned with chronological order or rendering a set of enclosed eras; rather, it seeks to showcase a set of events through which human infrastructures have—and continue to—shape the world.

The audio is recorded as part of Listening to the Forest, by Cameron Bray, as part of CSM’s Forest Talks series.

The above texts are excerpts from Historical and Fantastical Landscapes: The Making of Anthropocene Detonators, as part of Feral Atlas: The More-than-Human Anthropocene.

Feifei Zhou is a Chinese-born spatial and visual designer. She was a guest researcher at Aarhus University Research on the Anthropocene (AURA), during which she co-edited the digital publication Feral Atlas: The More-than-Human Anthropocene (Stanford University Press, 2020) with anthropologists Anna Tsing, Jennifer Deger, and Alder Keleman Saxena. Her work explores spatial, cultural, and ecological impacts of the industrialised, built and natural environment. She currently teaches MA and BA Architecture at Central Saint Martins, London. 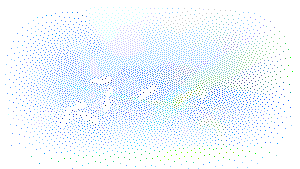 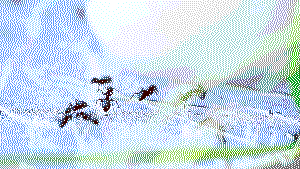